The Joy of Learning and Teaching German 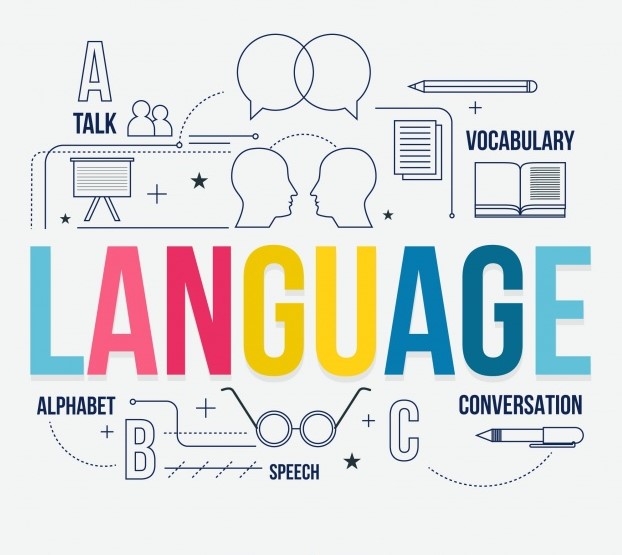 Like several engineering students, learning a foreign language was never my priority or interest. However, I considered exploring the option after my elder brother, who himself is a Mechanical Engineer, recommended me to do a foreign language course. There were several language options available- French, German, Spanish. However, coming from the Mechanical Engineering background, I felt pursuing German language course would align well and compliment my Engineering skills.

A quick google search for German language classes in Pune showed a list of institutes, several of which I visited for enquiry. But after having a look at the learning atmosphere, infrastructure and training methods at ITESKUL, I decided to pursue my A1 with them. After attending a few sessions, a big interest in the language started evolving. Giving enough time for solving exercises daily was a must, but besides this I used to translate movie dialogues, songs and used to ask my colleagues to identify them.

A1 and A2 were the beginner levels where I learned basic conversation skills. B1 was the turning point- after completion of this level I was able to express almost all my thoughts in German. I experienced the real happiness of learning German in my B1 level, where I started writing my own raps and poems.

A journey that began from a career point of view and since has transformed into a passion. After completion of B1, I received several opportunities to work as a German Language expert in reputed MNC and IT organizations. But I preferred exploring the beauty of this language by pursuing higher levels. After completion of my B2 level, I got a chance to work as a German language trainer for the A1 level. Teaching A1 helped me further strengthen my basics and the interaction with students has made me more expressive.

Becoming a German language trainer has helped me shape my personality, more in terms of professionalism. Today I have equal confidence in speaking, not just fluent German, but English as well. Despite being an Engineer, I have taken up the unconventional route of working as a foreign language trainer. The feeling of waking up each day and interacting with students, explaining grammar concepts in a creative way, helping them solve their queries and providing them guidance for their future gives me a sense of achievement. I always advise students and fellow language learners that learning a foreign language should not be dependent on age, background or English proficiency. The process and outcome of learning a language can expand your mental horizons to an unimaginable extent, join a course and you will see a massive positive impact on your personality.

Akshay Narad is a German language enthusiast and trainer. He is a budding poet and writes in German, Hindi and Marathi

6 thoughts on “The Joy of Learning and Teaching German”